I am so sorry for this delay in posting last month series roundup. I had deleted my own post instead of publishing it. How stupid could one get? So had to work on it again. But I’m so happy for it, as all the wonderful entries are etched in my mind. I enjoyed doing this roundup very much as it always poses a big headache when it comes to making a subzi for rotis. Children do demand that we make something new every time and not the same old ones which makes them very bored. So you are welcome to choose from this array of delectable subzis to make for every day and make your family happy. 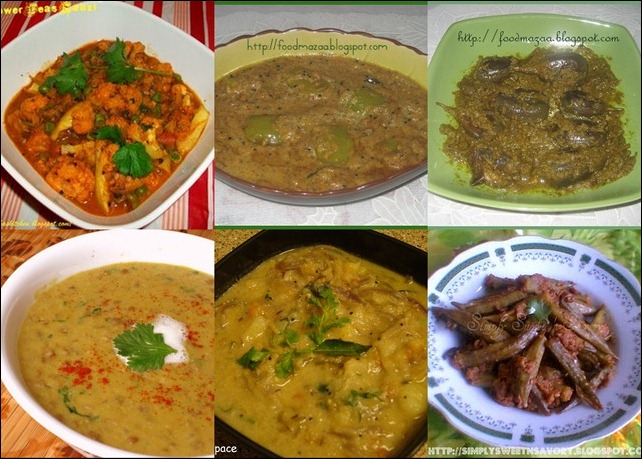 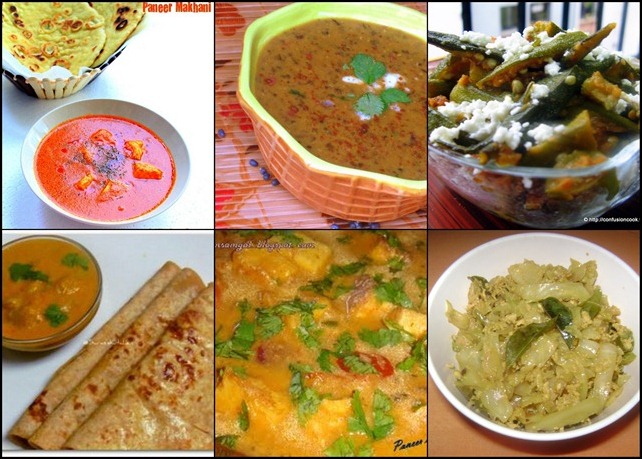 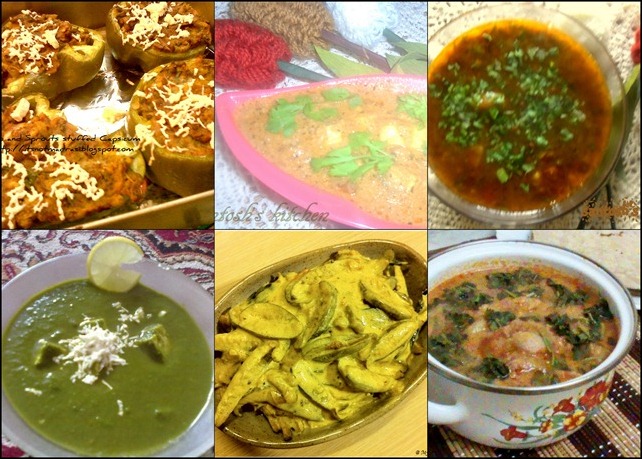 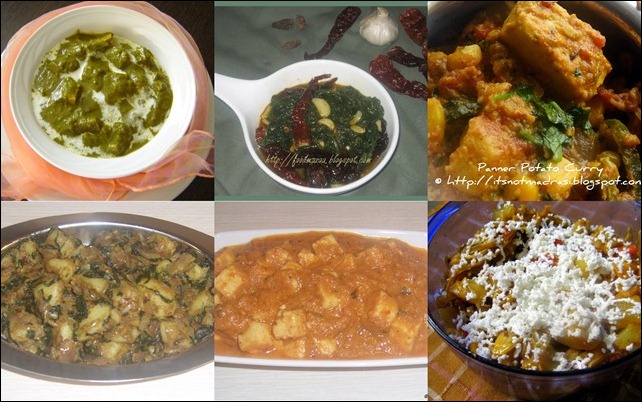 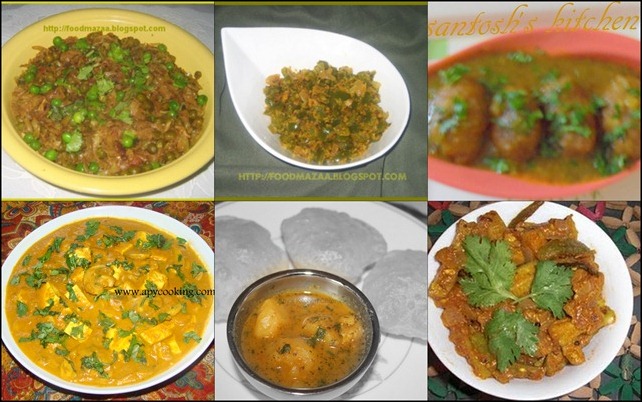 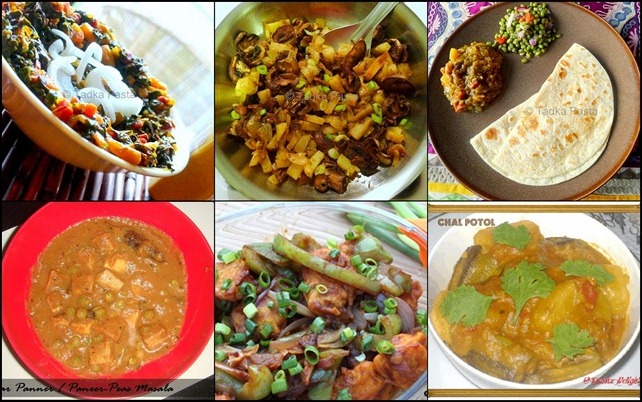 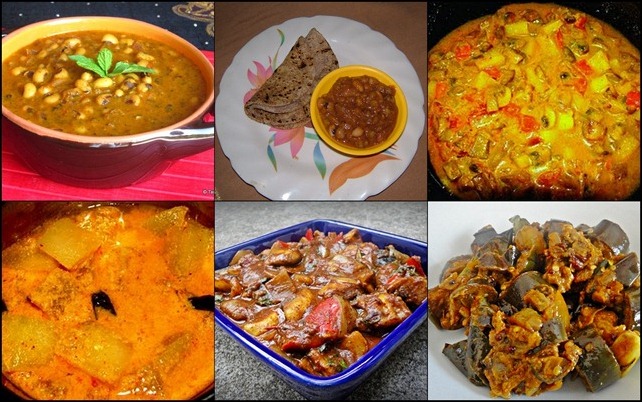 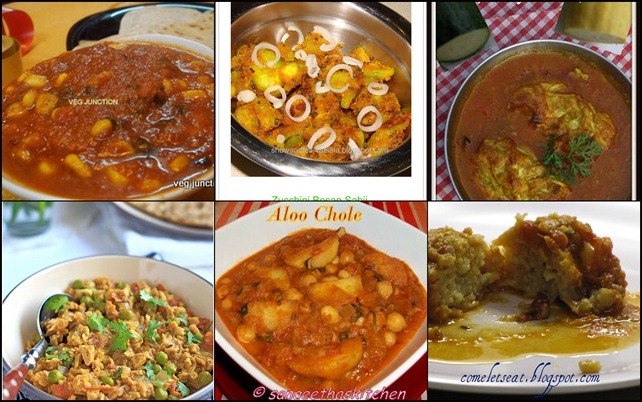 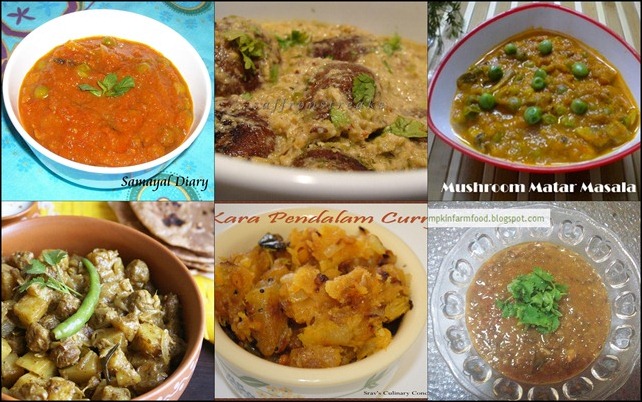 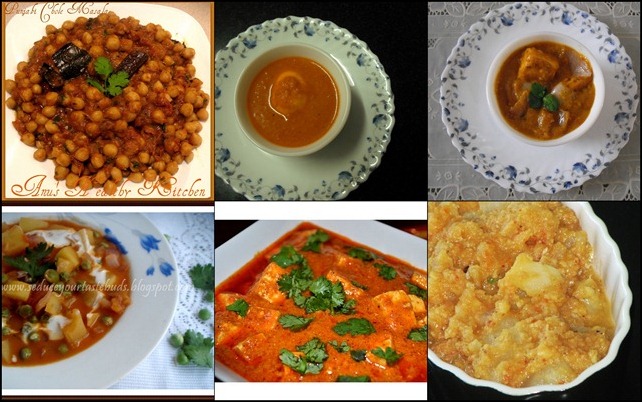 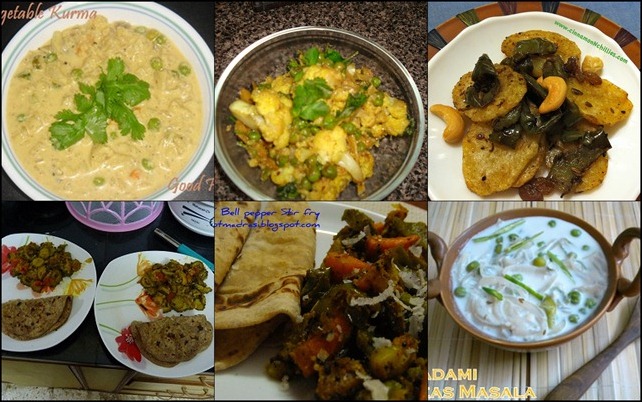 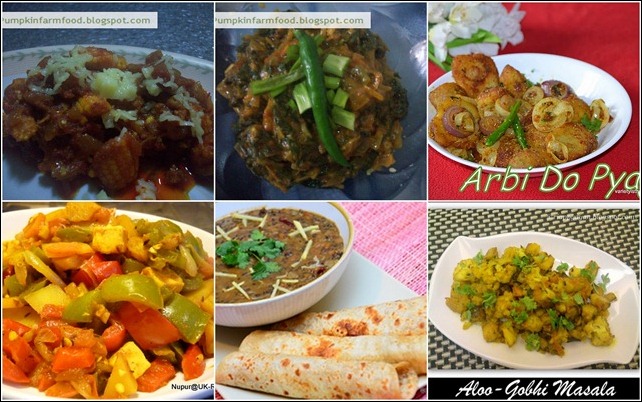 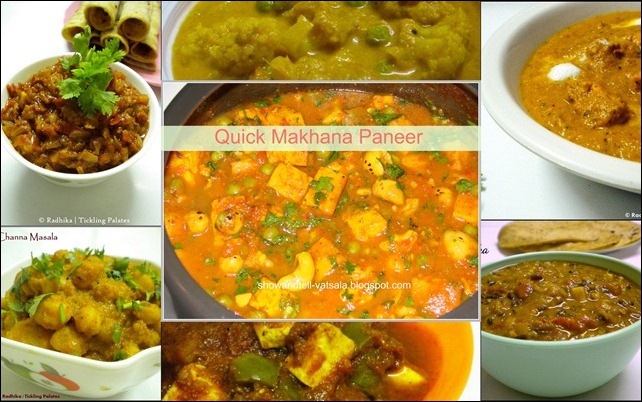 If I had missed out on any entries please pardon me and send me the link and I would be very happy to include it here.

How to Cook Millets perfectly in Pressure Cooker + Video